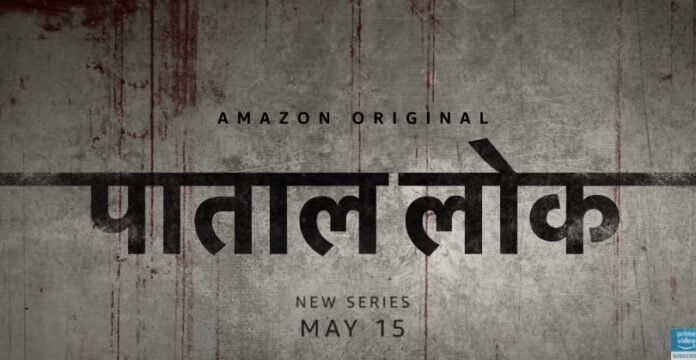 After a while, we got to hear a piece of good news while sitting at home. This pandemic COVID 19 has already given us lots of trouble, so, for now, we gotta good news for you Paatal Lok New web series trailer is out which is featured by Amazon Prime Videos. All episodes will be featured on 15th May 2020.

Paatal Lok trailer remembers the series like Mirzapur, Asur and etc. From the trailer, it is seen that it will be a full thriller and mystery based web series. The trailer shows about a gang of four peoples who are responsible for many crimes such as murders etc. At the same time, you see a cop who gives his all to catch all the criminals. The trailer also shows there will be full of crime scenes, political participation, and at the same time a family drama of a cop who wanted to catch the criminal.

It can be easily observed by the trailer the cops have to do lots to catch the criminals that will be not an easy task. The trailer also consists of dialogues which are too good to assume there will be more in web series. It is sincere advice not to watch the web series with family as it consists of abusive words in some of the scenes.

There is a high expectation from the web series after the trailer launch because the cast is awesome they ha previously don a splendid job in different web series. There can be a different storyline which is interesting to watch.